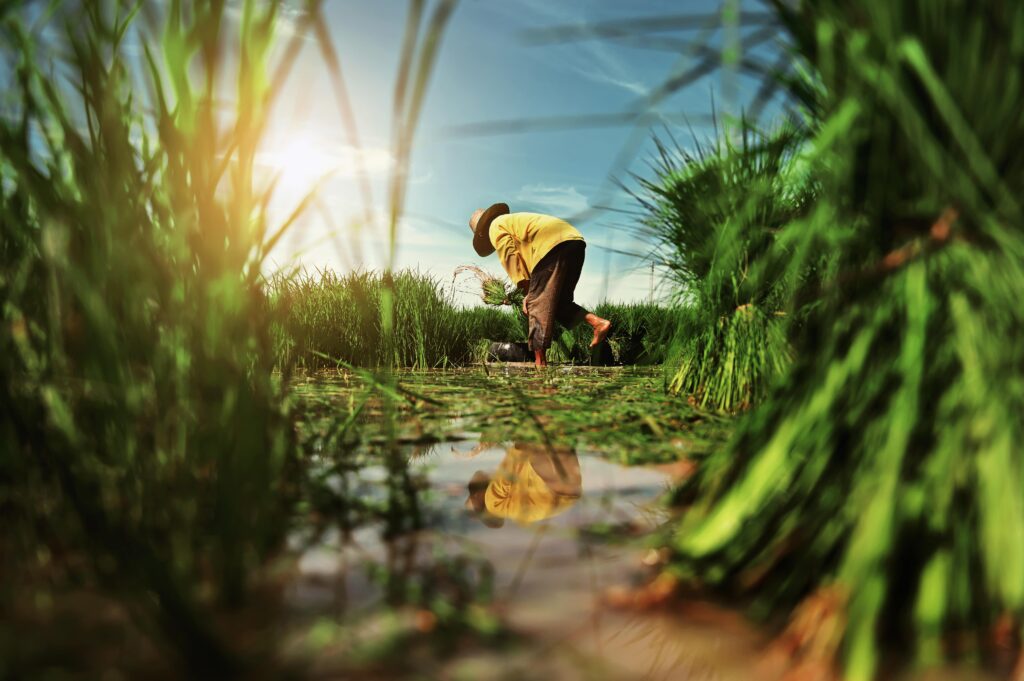 In line with its commitment to give utmost priority to import substitution and grow the agricultural sector value chain, Nigerian Breweries Plc, the foremost brewing company in Nigeria, has invested about N78billion in Sorghum & Cassava cultivation over the last five years.

Managing Director, Mr Hans Essaadi, disclosed this during the special media parley in commemoration of the company’s 75th anniversary held on Tuesday, 9 November 2021.

Essaadi noted that this year alone, the company had spent a total of N20 billion on the sorghum value chain appropriated through direct purchase from commercial and smallholder farmers in Nigeria. He revealed that this considerable investment was necessitated by the increased demand for locally grown Sorghum, stating that the company’s current sorghum requirement stands at 120,000 tons per annum.

“In the last five years, we have invested a total of ₦78 Billion in investigating and cultivating locally sourced raw materials with success obtained in sorghum, sorghum maltose syrup, and cassava extracts,” he said.

He stressed that it was gratifying to note that the investments in agribusiness have succeeded in creating economic prosperity for Nigeria, with at least 47,000 jobs created for commercial and smallholder farmers.

“Beyond the investment in local sourcing of raw materials, the company has equally built a fully functional Malting Plant in Aba which can process 35,000 tons of Raw Sorghum into Malted Sorghum. We also have a Maltose Syrup Production Plant with a capacity to process 10,000 tons of raw Sorghum into malted syrup. Since 2019, we have stepped up significantly on Import substitution with high maltose syrup using locally produced Sorghum Maltose Syrup,” he added.

The Managing Director, who was highly excited by the immense support from all its stakeholders, particularly shareholders, explained that the company remains committed to boosting the local economy by sourcing raw materials needed locally.

Appreciating the company’s stakeholders for their support over the last 75 years, Morgan expressed the company’s delighted to have played an active part in Nigeria’s socio-economic development, particularly in the areas of job creation through the prompt and full compliance in payment of taxes which run into the billions of Naira; local sourcing of raw materials such as the Sorghum and Cassava; as well as its long-term sustainability goal – “Brewing a Better World”.