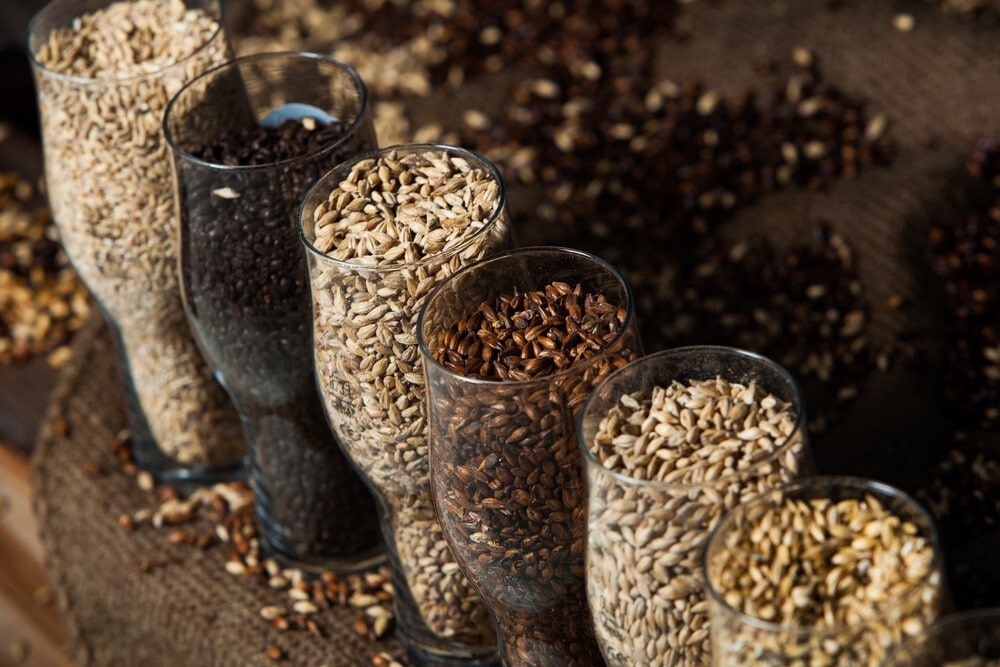 It was a tale of would-be-stars going toe-to-toe with the top billed artistes at Trans Amusement Park, Samonda, Ibadan as names like Chidinma, Wizkid, Pasuma, Wande Coal, Sound Sultan and May D were more than matched by Pepenazi, Sunkanmi, Young Grey C, Base One and Presh as they all delivered ground-thumping performances at the Star Music Trek #IbadanRocks concert on Saturday August 22.

The evening had kicked off with a crowd-pleaser as DJ Nana and DJ Xclusive faced off in a tune clash that kept the crowd moving as the venue filled up before Gbenga Adeyinka introduced a number of upcoming acts from Ibadan whom Star gave the rare opportunity to perform on the Star Music Trek stage as part of its commitment to giving Nigerian youths a platform to shine.

First came Sunkanmi who started off the party in earnest with her irresistible single “For Body” which she performed to the delight of the increasingly animated crowd. In quick succession came Base One who dropped his popular single “Weyrey Re O” to the entertainment of the crowd who traded some interesting banter with him.
Pepenazi was up next with his smash hit “Illegal”. He created a scene at the event as he threw his wristwatch, jewelry and face towel into the excited crowd while DJ Xclusive came onstage to record the entire scene and take selfies with his phone.

Young Grey C then stepped out for a performance of her breakout hit “Chukwuma” which was received well by the crowd, and Gbenga Adeyinka soon had a job on his hands trying to sustain the tempo after her energetic performance. Not to worry because immediately after came one-time STAR Quest co-winner Presh who delivered a 15 minute set to the delight of the nostalgic crowd. With no warning, Chidinma was suddenly introduced to the stage and the noise level went up several notches as Miss Kedike rocked the crowd with her hits including “Kedike,” “Run Their Mouth,” “Oh Baby,” and “I’m In Love” before she signed out with the ever-popular “Emi Ni Baller”.

Speaking backstage afterward, Chidinma said, “It was a great feeling stepping out on the stage here in Ibadan and feeling a wall of noise from these fans. I can’t wait to come back to Ibadan and I am grateful to Star for providing this platform for all of us to come here and have fun.”

Mr May D came up next and he made a spectacular stage entrance atop a drift board, which got the Ibadan crowd buzzing in excitement. Out came the hits: “Ale Yi A Bad,” “So Many Tinz,” “Jeka Jo,” “Ibadi,” and “Get Down”. Sound Sultan then took the stage for one of the night’s most popular performances. For 40 minutes he performed the songs the crowd wanted him to including “Kokose,” “Natural Something,” “Orobo” and “Mathematics”.

Gbenga Adeyinka then held a dance competition onstage backed up by the sound of DJ Nana and DJ Xclusive to the further delight of the roaring Ibadan crowd. Unexpectedly, Wande Coal then made his entrance to the delight of the crowd and the night’s party mood moved up several gears as several years’ worth of hits came out in forty minutes: ‘Taboo,” “Been Long You Saw Me,” “Who Born The Maga,” and “Ashimapeyin.”

A short lull ensued as the crowd watched a short video documentary about the story of a young boy from Ojuelegba who made his way up in the world and became a global superstar. As the documentary ended, Gbenga Adeyinka yelled, “Ladies and gentlemen, I give you – WIZKID!!!!” and the venue almost collapsed in the frenzy that followed. Wizkid came onstage and for the next forty minutes, kept the crowd electrified with his impressive catalogue of smash hits.

First came “Ojuelegba,” then “Jaiye Jaiye,” then “Samba,” followed by a frenetic rendition of “Show You The Money” that saw him literally showering the frantic crowd with cash. Every second of his performance was accepted heartily by the adoring crowd and the performance of the live band only made it better. Eventually, after the intense entertainment, it was time for him to leave the stage.

Speaking after his performance, Wizkid commented, “I have just come back from overseas and I have interacted with lots of my fans around the world but the kind of reception I got here, I have never experienced it anywhere else. It blew my mind. I am just happy I got the opportunity to be here and of course credit to Star for making tonight possible. I love you guys!”

Gbenga Adeyinka returned to the stage to keep up the energy in the crowd but at this point, they did not need any encouragement because everyone knew who was coming next when the speakers started blaring “Oga Nla! Oga Nla! Oga Nla!” and this was the cue for total pandemonium. Pasuma had arrived. Stepping onto the stage in a brilliant all-white outfit and red shoes, the Fuji music legend paused to survey the yelling crowd.

“Ekaabo s’ile agbara power s’epo/Won ni mo l’eruku mo ni disciple/T’e ba ri mi eyin ma…” The venue exploded into the night’s most raucous cheer as the legendary Pasuma live band sprung into action, all drums banging. For the next forty minutes, Ibadan stood transfixed as Pasuma did his thing. He literally brought an entire city to a standstill. It was quite a sight to behold.

Speaking afterward, Corporate Affairs Adviser, NB PLC Kufre Ekanem remarked, “You saw the reaction of the crowd when Wizkid was introduced after the documentary. This is what The Trek is really about, over and above music and entertainment – inspiring youths through music to realise how much they can achieve if they believe in their dreams and work hard. The message more than 10,000 Ibadan youths have taken home tonight is that from Ojuelegba, this young guy with a vision made it to the big stage around the world and he still remembers home.”

The nationwide concert tour which has thrilled Nigerian music fans for nearly two decades has a tradition of bringing the country’s biggest artists together to delight fans around the country and this year’s theme, “My Superstar Story” aims to inspire the youth to view their situations as a work in progress and to always keep their goals in mind.
The 2015 Star Music Trek concludes with a mega-concert in Lagos tagged #LagosRocks on August 29.