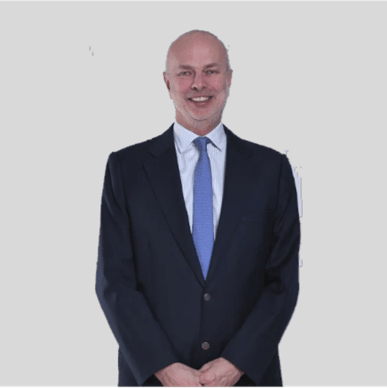 It was a befitting conclusion to a hugely successful UEFA Champions League season, with simultaneous viewing parties across two continents. As Juventus and Barcelona FC traded tackles in the final match in Berlin, Heineken House Lagos treated fans and special guests to a night of exquisite football, refreshments and live entertainment anchored by top artiste, Wande Coal. At the same time, 20 Nigerian lucky trip winners were on an exotic Spanish island, enjoying the third annual edition of the ultimate football party experience: the Heineken Ibiza Final.

The scintillating UCL final match saw Barcelona lift the world’s most coveted club football trophy for the fourth time in nine years, and marked another remarkable chapter in Heineken’s ninth consecutive year of sponsoring the tournament.

At Heineken House Lagos, fans followed the game excitedly on multiple screens while also interacting live, on Heineken’s #ChampionTheMatch Twitter feed, with Real Madrid legend, Roberto Carlos. The multiple UCL winners arrived in style by boat at Heineken Bay, the magnificent beachfront venue of the Heineken Ibiza Final event. The cove was elegantly decorated, and guests watched the match under open skies, on a giant LED screen anchored in the lake, with a dreamy Spanish sunset as the perfect backdrop. Pre- and post-match entertainment included colourful aerial stunt performers suspended several metres in the sky, while their earthbound counterparts performed eye-popping dance moves on the ground below.

Both in Lagos and Ibiza, the final whistle was heralded with spectacular firework displays and partying into the night. But for the Ibiza guests, the entertainment was simply a taste of things to come. The following morning, they boarded six large catamarans and headed deep into the Spanish coastal waters. On each boat was a designated DJ playing a mix of soothing rhythms and uplifting dance music, as well as two masseurs, aptly named Ibiza Angels, that gave each guest a relaxing massage. For a couple of hours, the boats sailed different routes across the waters, while the guests relaxed and enjoyed refreshments on board. But a huge surprise was in store when the six vessels moored together mid-waters, and surrounded a floating stack of four 20-foot Heineken branded shipping containers.

The upper set of containers suddenly exploded open in a blast of lights and smoke, revealing a DJ set and enormous loudspeakers that started pumping waves of dance music across the previously tranquil Ibiza bay. And so began an all-day party that featured New York-based house music legend, Barbara Tucker, and continued into the night, back on shore at the top notch Blue Marlin club.

On Monday, as other Heineken guests boarded flights back to their various bases around the world, the Nigerian contingent of lucky winners stayed on in Ibiza to enjoy a further day of sightseeing, shopping and fine dining. When they eventually returned home the following day, they had all experienced first-hand the legendary Heineken quality, and understood why it is the world’s most international premium lager beer.