Mr. Felix Udochukwu Ariguzo, a teacher with Mastercare International School, Asaba, Delta State, has emerged the Maltina Teacher of the Year for 2017 in the highpoint of the competition’s grand finale held in Lagos on Thursday. For the feat, Ariguzo was rewarded with N1 million in addition to N500,000 he received as Delta State champion. […]

Nigerian Breweries Plc has commissioned a newly built block of classrooms, library and toilet facilities at the Special Education Center for Exceptional Children in Uyo, Akwa lbom State in honour of Imoh Eno Essien, the 2016 Maltina Teacher of the Year. The construction of the facilities in the school where Mr. Essien teaches was part […] 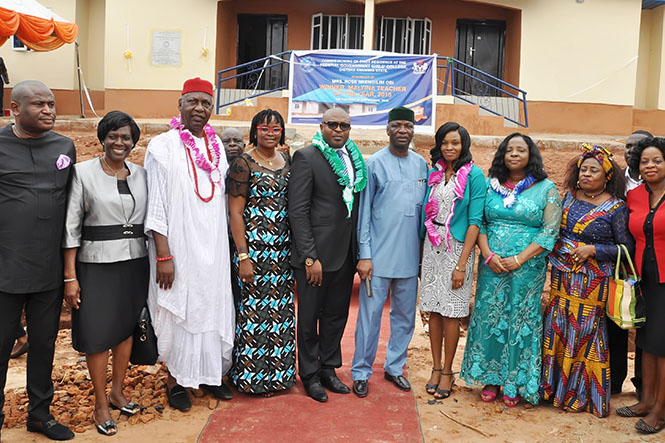 Nigerian Breweries Plc has donated a block of staff quarters to the Federal Government Girls College, Onitsha, Anambra State in honour of Mrs. Roseline Nkemdilim Obi, winner of the maiden edition of Maltina Teacher of the Year. Obi teaches Mathematics and Chemistry at the school. Obi, who beat nine other finalists to the coveted prize […]

Maltina Dance All Returns With ‘Happiness Amplified’ For Season 9!

Maltina, the premium non-alcoholic malt drink has announced the return of its number one Nigerian family dance show, Maltina Dance All Season 9. The announcement was made at a media parley event on Wednesday 3 August, 2016 at the company’s office in Lagos. With Season 9 themed ‘Happiness Amplified’, Maltina, famous for sharing happiness and […]

Entries Open For Maltina Teacher Of The Year 2016

Nigerian Breweries Plc has announced the opening of entries for the 2016 edition of the Maltina Teacher of the Year, an initiative to recognize and celebrate exceptional teachers in the country. While unveiling plans for the programme at a press conference in Lagos recently, the Corporate Affairs Adviser, Nigerian Breweries Plc., Mr. Kufre Ekanem, stated […]

The quest for the best teacher in public secondary schools in Nigeria came to a glorious end at a grand ceremony in Lagos on Monday, October 12, 2015, as a 37 year-old teacher from Anambra State, Mrs. Rose Nkemdilim Obi emerged winner of the maiden edition of the Maltina Teacher-of-the-Year. Obi, who is equally a […] 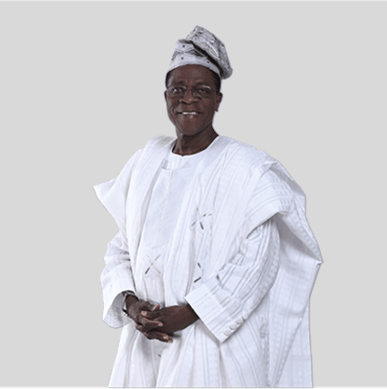 Before the start of the Maltina Dance All Season 8, Maltina promised the biggest ever dance show and the creation of a new dance style. By default, it also pledged to share happiness and make many more smile across Nigeria. At the season’s finale, we take stock of how much of these the brand achieved. […]

In what is bound to be a very exciting year for Nigerian consumers, families and dancers, Maltina, the premium non-alcoholic malt drink has set the stage for season eight of the popular family dance show, Maltina Dance All (MDA). The 2014 edition tagged “The Rhythm of Happiness” will chronicle a new dance style known as […]

They came, they saw, they conquered but only one of them was good enough to smile home with N6million naira, a brand new car and bragging rights as Nigeria’s number one dancing family. It was the Briggs family from Port Harcourt who were on Saturday, September 21, 2013 crowned winners of Maltina Dance All Season […]