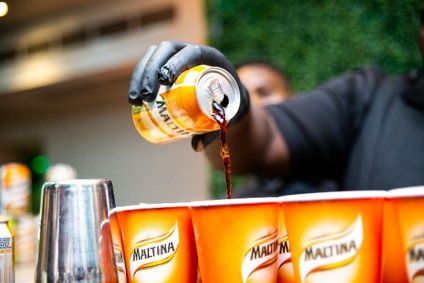 It was an exhilarating ride during the festive season, with Maltina being at the heart of various thrilling events that created happy connections and put smiles on many faces. The iconic brand kick-started this with the sponsorship of the Abula festival that was held on the 26th of November, 2022, at The Good Beach, Lagos. […] 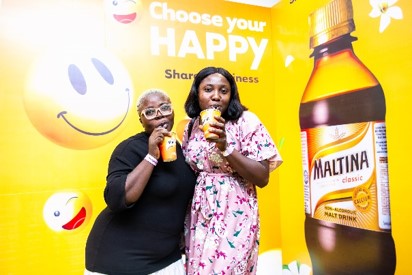 It’s the most wonderful time of the year, and that’s partly because everywhere you turn, there’s a flood of super fun events to attend. Of course, everyone knows that no “end of year party” is complete without delicious food and the perfect drink to complement it. That perfect food and drink combo is what Maltina […] 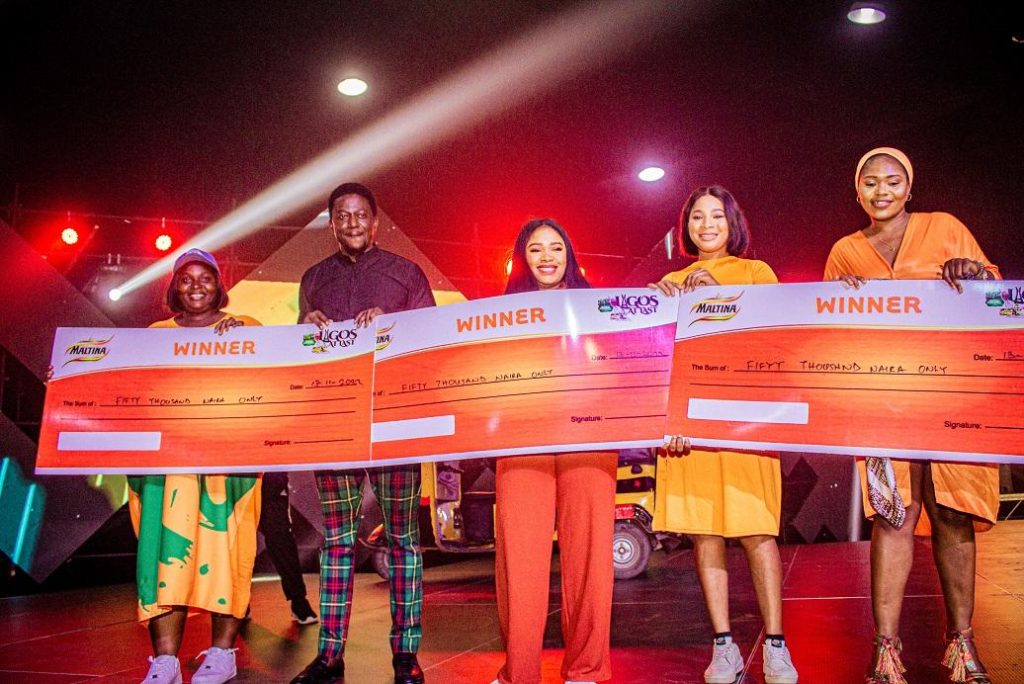 The Laffmattaz comedy train, fueled by premium malt drink, Maltina, came to a spectacular end on 13 November 2022, at the Balmoral Convention Centre, Federal Palace Hotel, Lagos. The comedy tour, which had passed through cities like, Abeokuta, Ibadan, Akure, Osogbo and Epe before arriving in Lagos, had top Nigerian comedians, including Ali Baba, Kennyblaq, […] 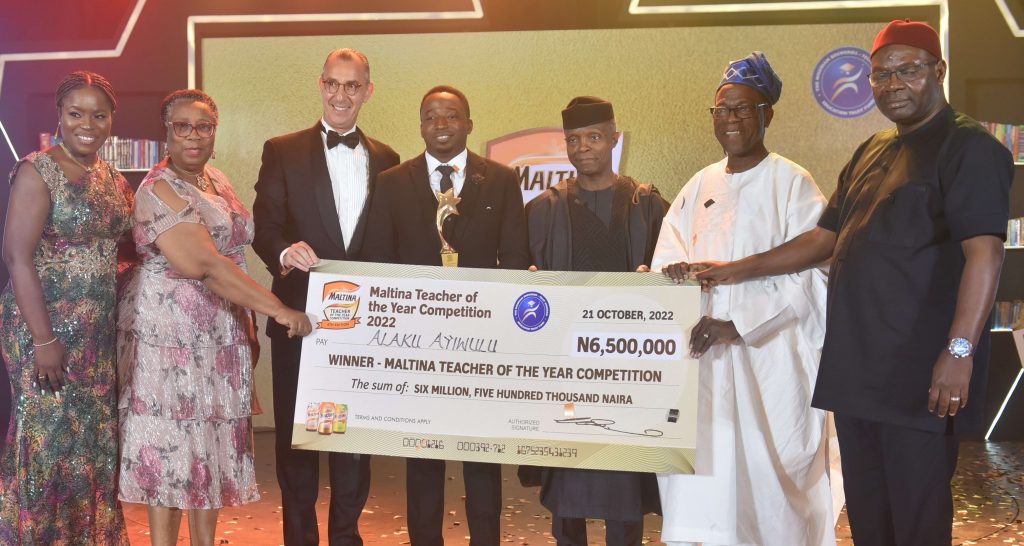 Arole Da Revelation took place at the prestigious Eko Hotel and hosted a very happy audience to a laughter packed evening. About Nigerian Breweries PLC: A member of the HEINEKEN Group, Nigerian Breweries Plc is the pioneer and largest brewing company in Nigeria. Incorporated in 1946 as “Nigerian Brewery Limited”, the company made history in […] 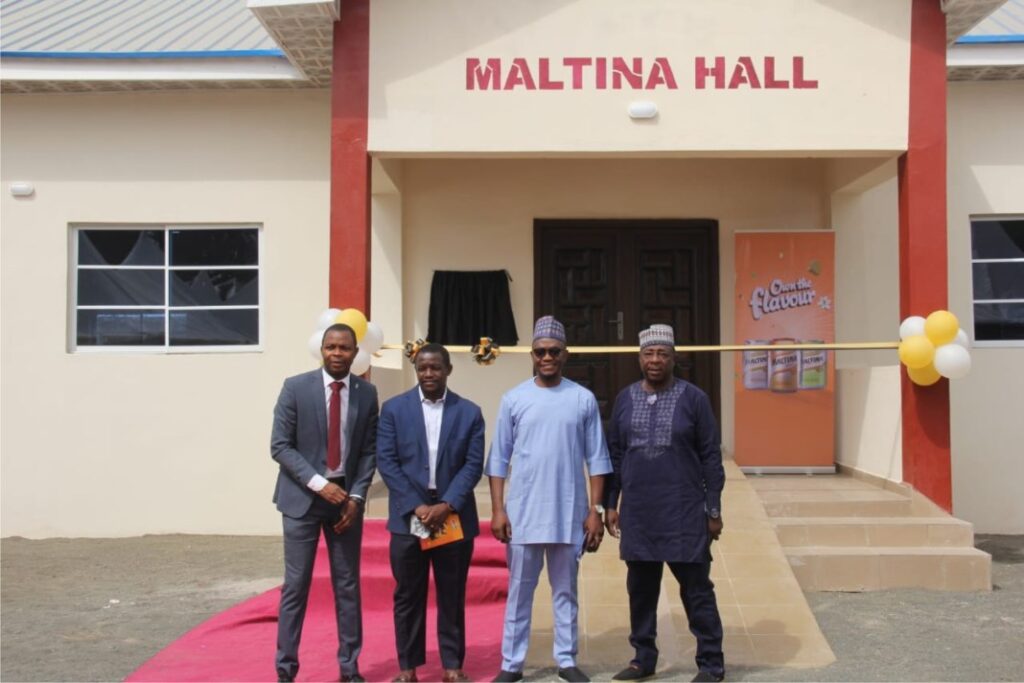 As part of its promise to reward the school that produces the winner of the Maltina Teacher of the Year Competition, Nigerian Breweries Plc, the foremost brewing company in Nigeria recently commissioned a brand-new 200-seater auditorium at the Concordia College, Yola, Adamawa State,  built in honor of one of their teachers and the winner of […] 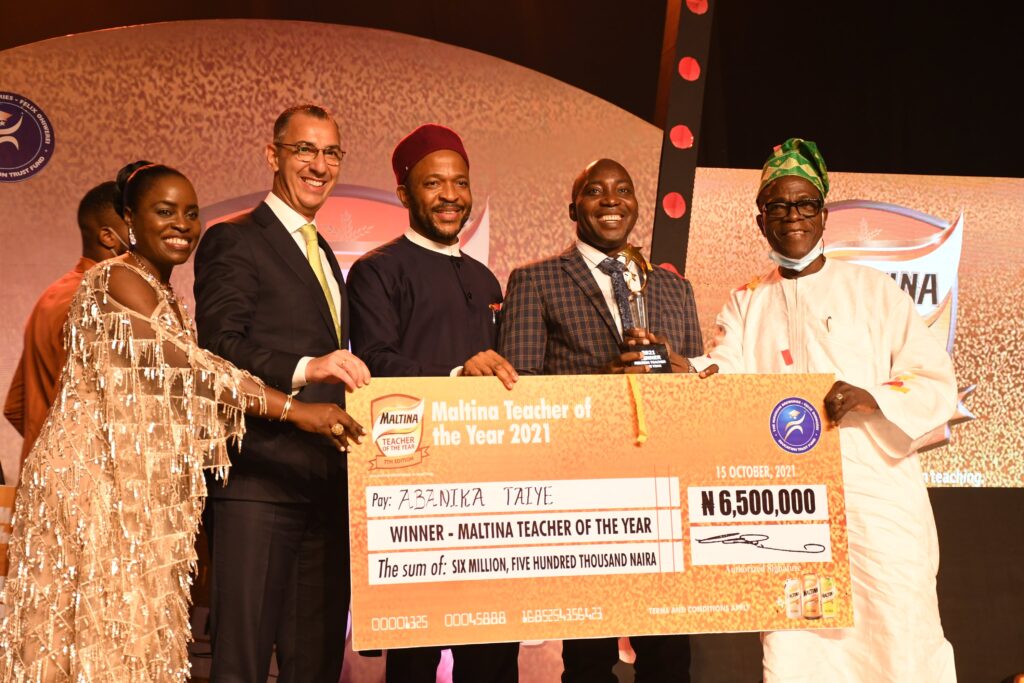 Taiye Abanika, a Technical Drawing teacher with James Hope College,Agbor, Delta State has emerged the winner of the 2021 Maltina Teacher of the Year. Abanika was declared the winner at the Grand Finale held on Friday, October 15, 2021, at Eko Hotel & Suites, Victoria Island, Lagos. With his emergence as the winner of the […]

Deadline for Submission for 2020 Maltina Teacher of the Year Extended 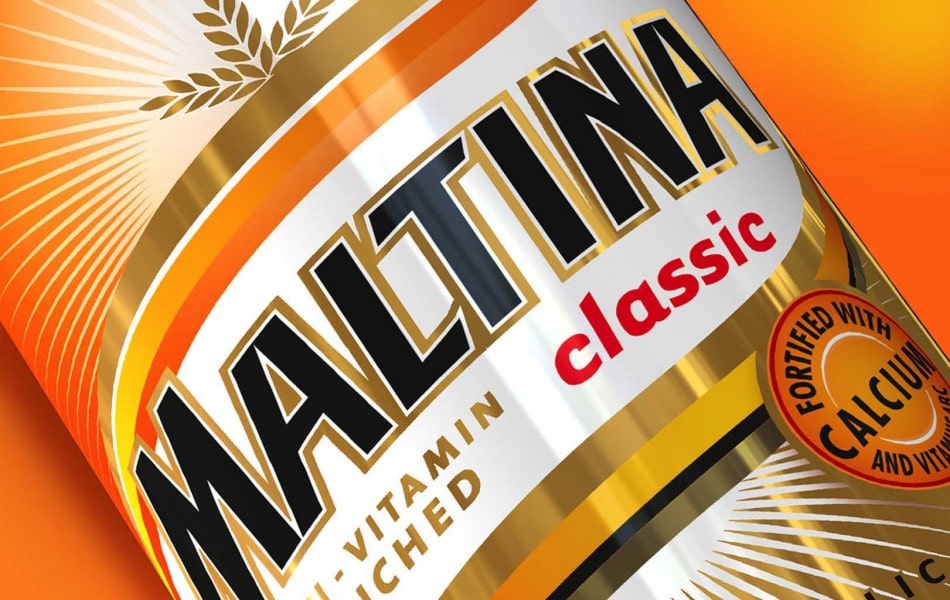