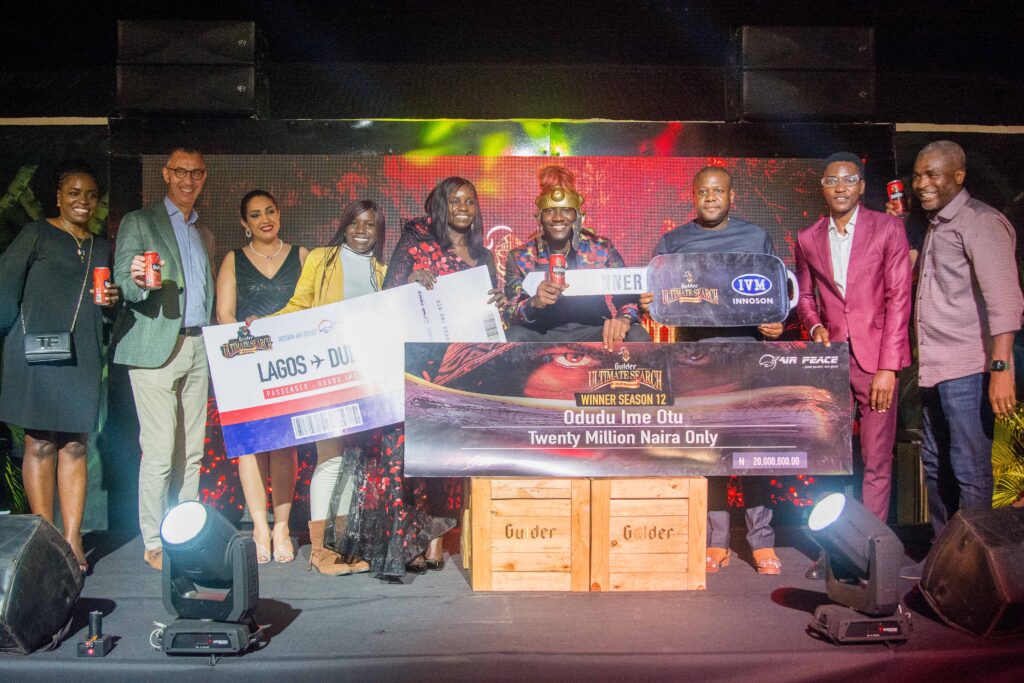 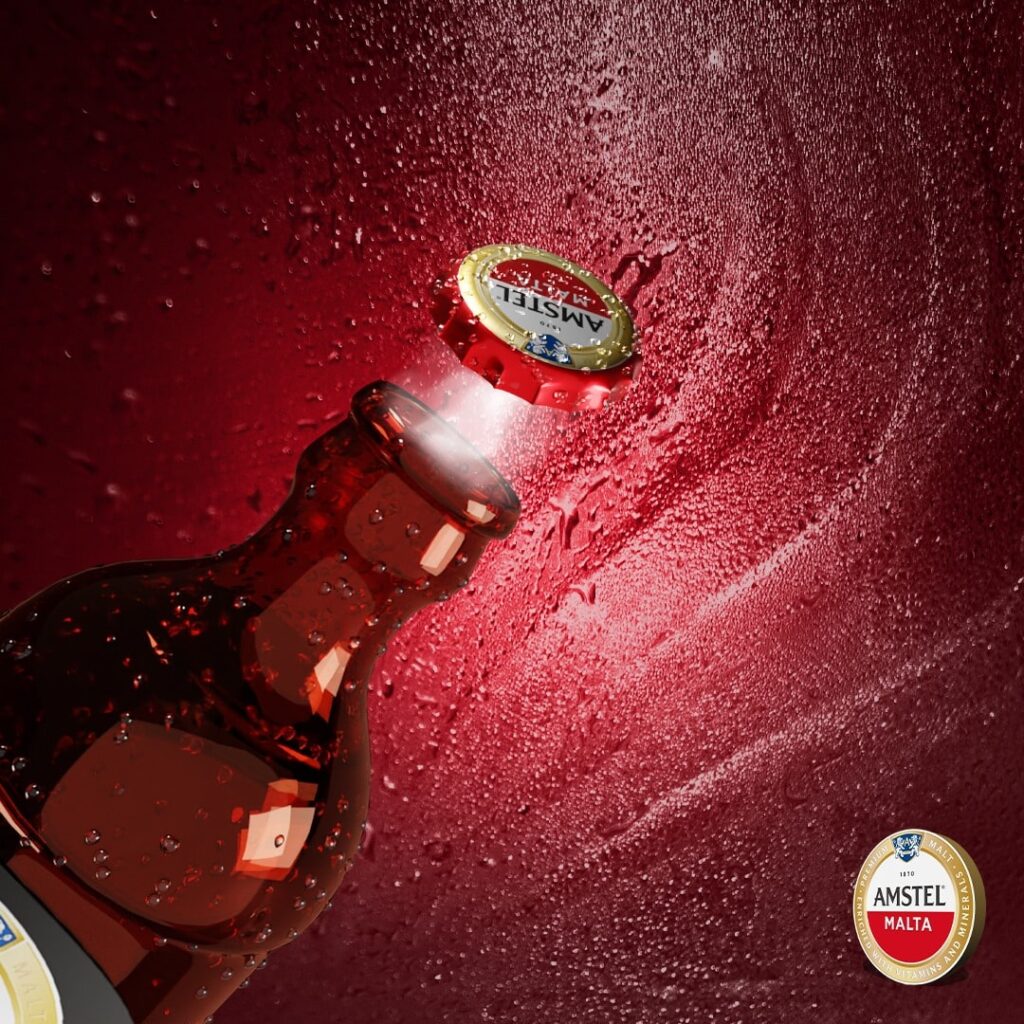 GULDER ULTIMATE SEARCH (GUS) IS BACK! 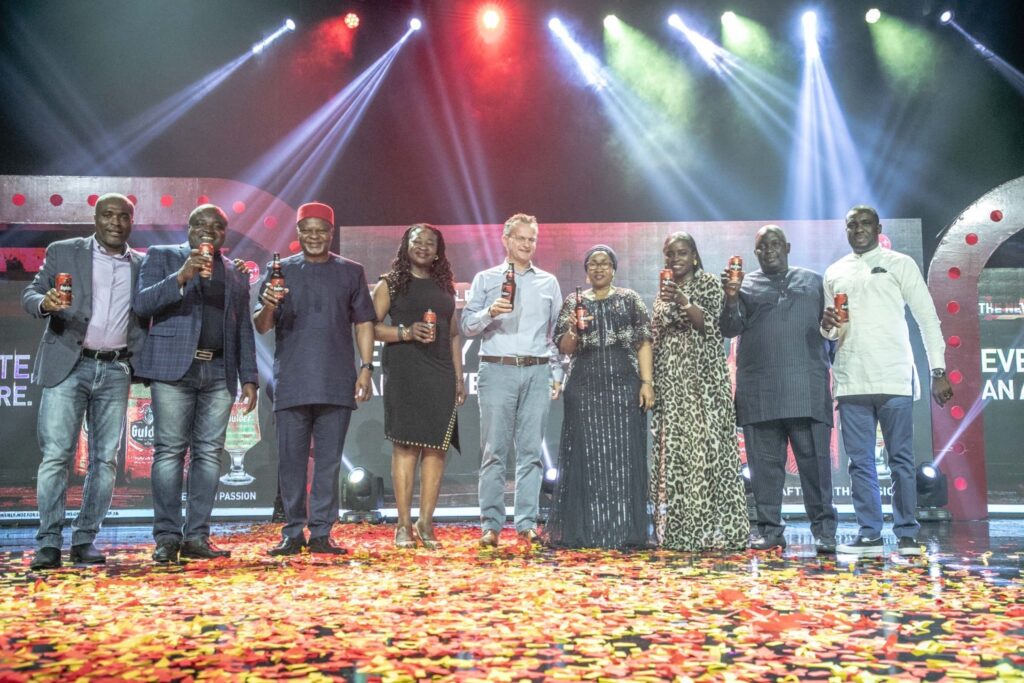 Gulder Ultimate Search (GUS), Nigeria’s first reality TV show that dominated the Nigerian airwaves in the early 2000s, is making its triumphant return after seven years off air. Created and sponsored by Nigerian Breweries Plc, manufacturers of Gulder lager beer, GUS started in 2004 and enjoyed 11 seasons on air. The show went on to […]

Three leading brands from the Nigerian Breweries portfolio – Gulder, Goldberg and Star Lager – were awarded GOLD prizes by the well-known independent institute in the world; Monde Selection Awards. The awards were conferred on the three beer brands on June 3, at the 58th Annual Awards Ceremony of Monde Selection held in Rome, Italy. […]