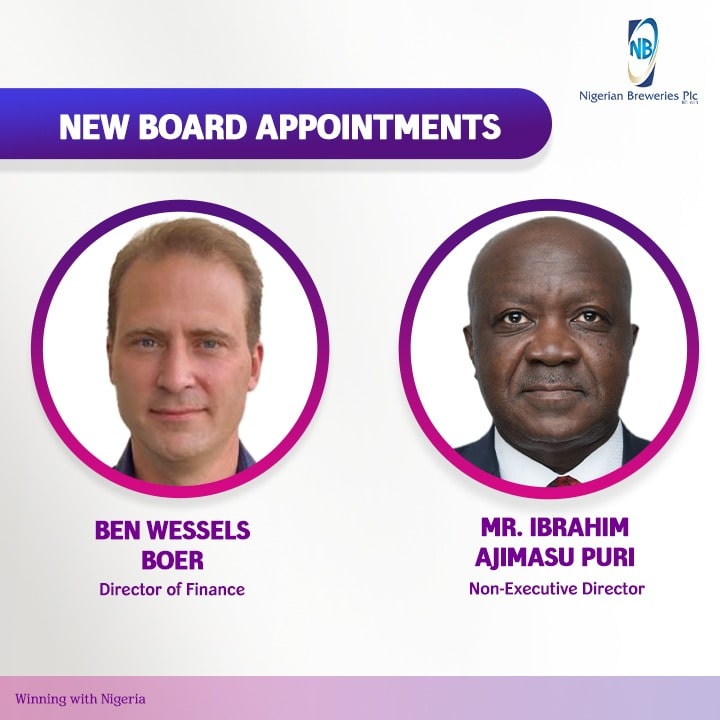 Nigerian Breweries Plc has announced the appointment of two new Board Members – Mr. Ibrahim Puri from Nigeria and Mr.Ben Wessels Boer from Netherlands, who will also serve as the new Finance Director of the company. In a notice to the Nigeria Exchange Limited, signed by the Company Secretary/ Legal Director, Uaboi Agbebaku, the appointment […] 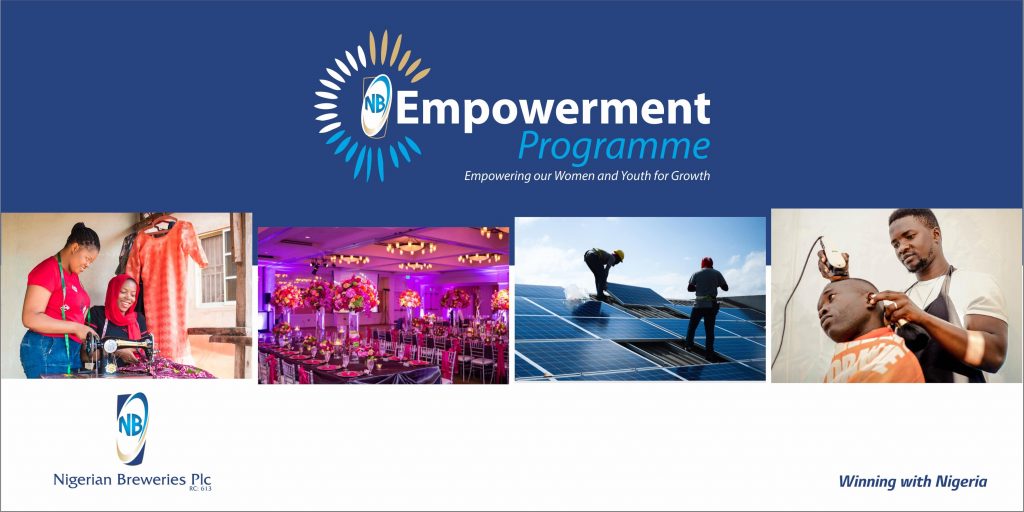 In line with its Corporate Social Responsibility, Nigerian Breweries Plc is delighted to announce the flag-off of the 2022 edition of its Women and Youth Empowerment programme. Starting Monday August 1, 2022, a total of 412 beneficiaries, including women and youth from 6 locations – Abuja, Kaduna, Lagos, Abia, Enugu and Ogun states, will benefit […] 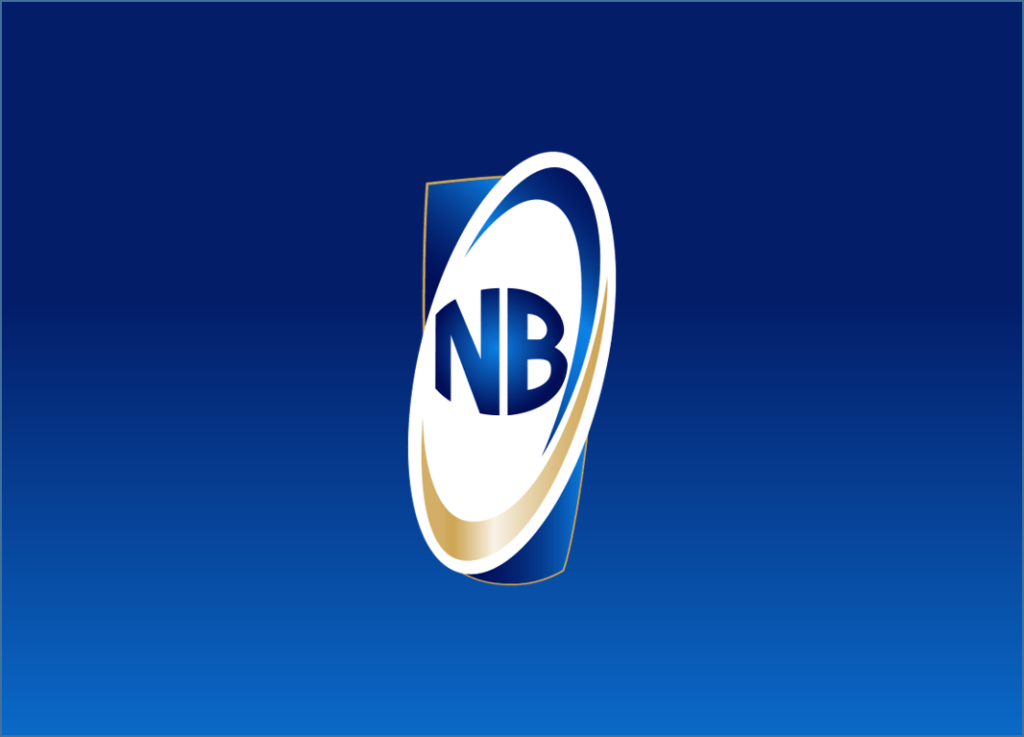 The Board of Directors, Nigerian Breweries Plc-Nigeria’s foremost brewing company, has announced a total sum of ₦274.03billion as revenue for the first half of the 2022 financial year, which ended on June 30, 2022. The company also recorded a Profit After Tax (PAT) of ₦19.08 billion during the period. According to the unaudited report and […] 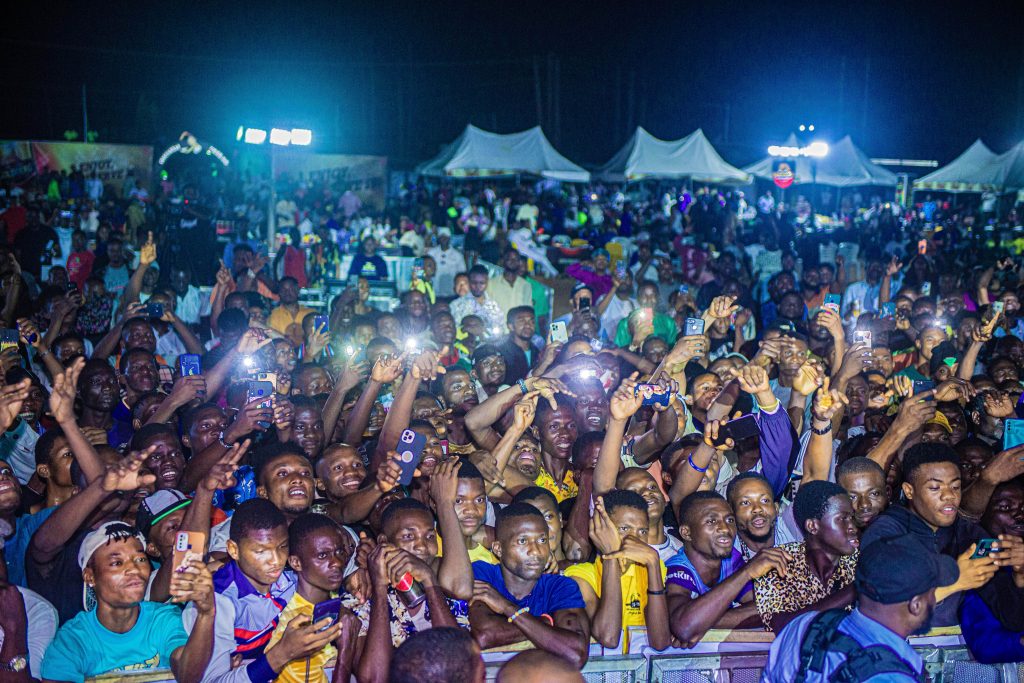 Premium lager beer, Goldberg delivered a night of unforgettable enjoyment and empowerment to consumers in Lagos at the star-studded Goldberg Takeover Party which was held on Sunday, June 12 at the Ejigbo Mini Stadium. The event which is a platform that recognises and rewards the hard work of the Omoluabi, an alias for the consumers […] 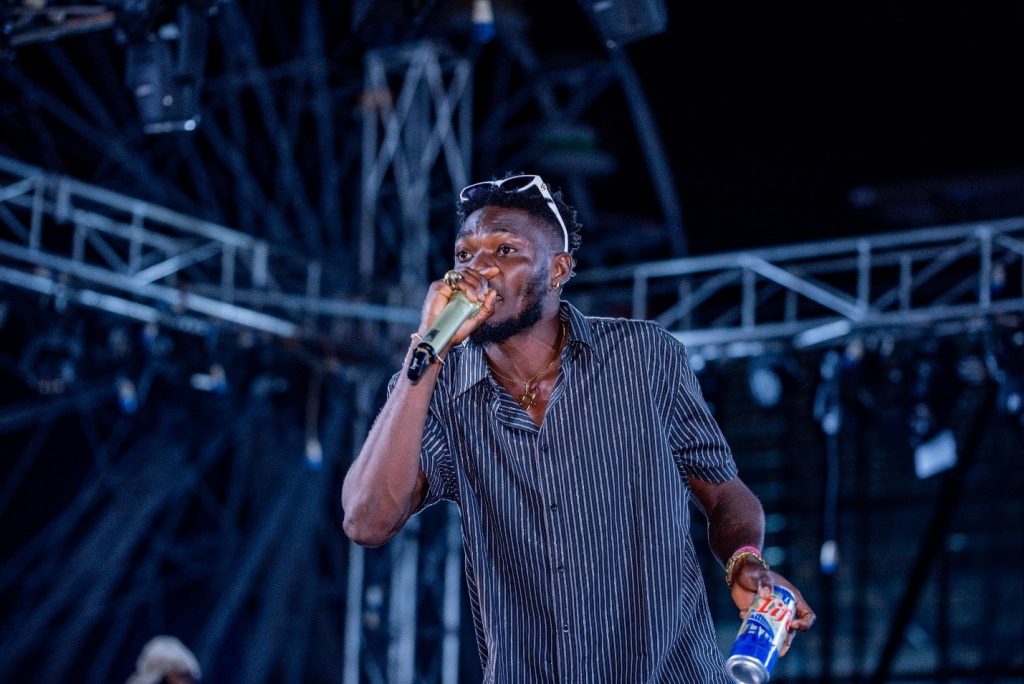 Yet another grass to grace narrative was recorded at the just-concluded TuruUgoLota Progress Tour, organized by Life Continental Lager Beer at Shoprite, Enugu. Onaga Ikechukwu Wisdom, (AKA, Demzy) is a budding musician who like other upcoming artists in Enugu heard about the concert and decided to throw his hat in the ring. As a brand […] 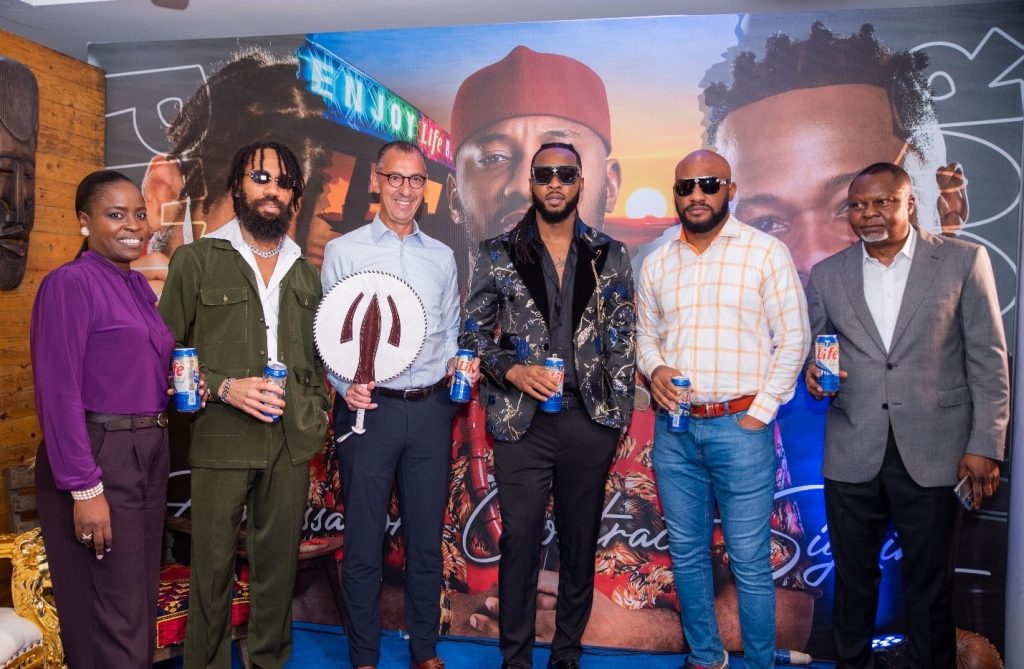 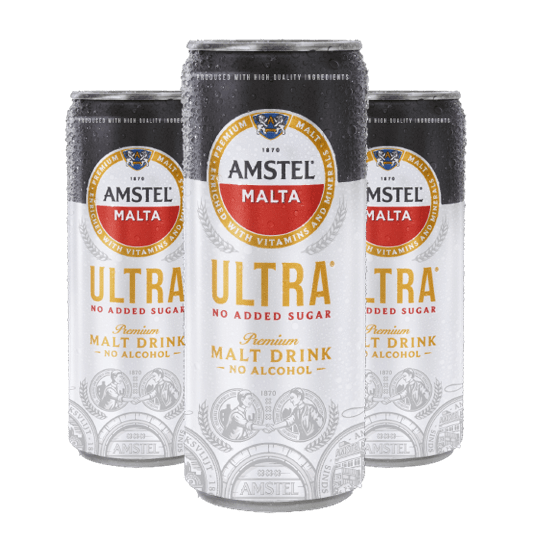 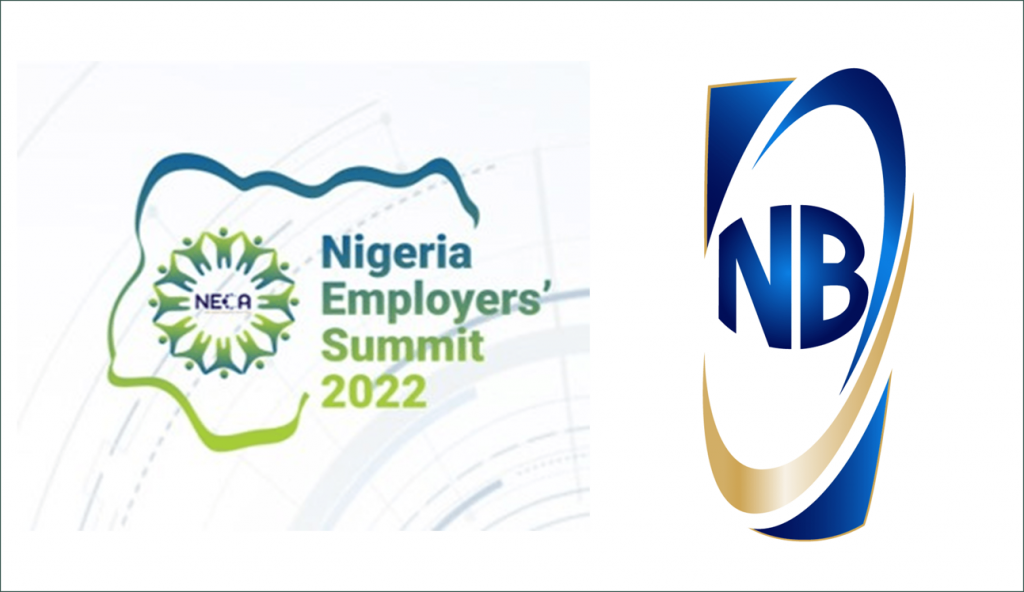 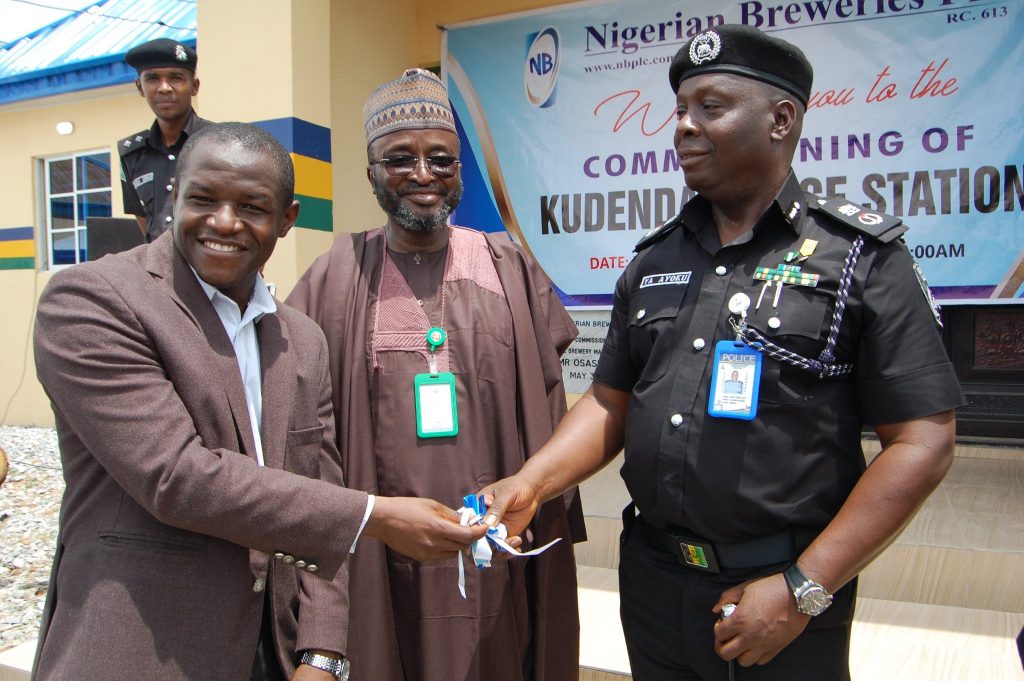 As part of its contribution towards strengthening the security infrastructure in Kaduna state, Nigeria’s foremost brewer, Nigerian Breweries Plc, recently donated an ultra-modern police station to the Nigerian Police. Located in Kudenda, Kaduna State, the police station has a waiting area, five (5) administrative offices and two cells for males and females amongst other features […]